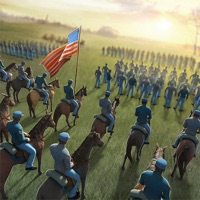 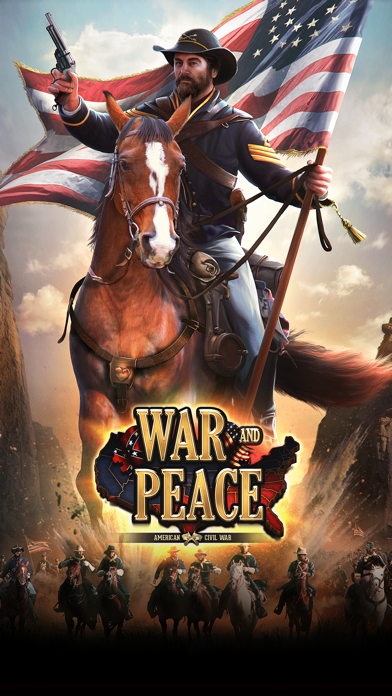 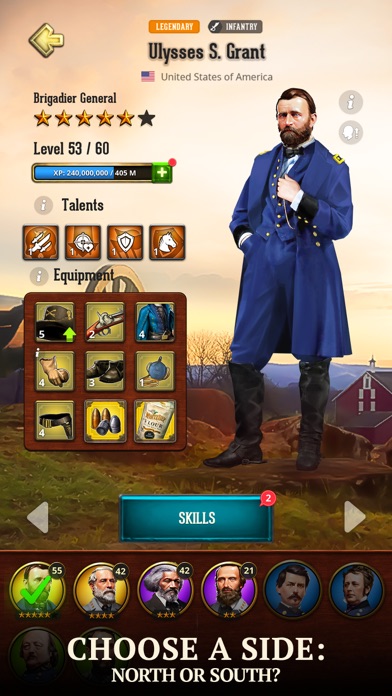 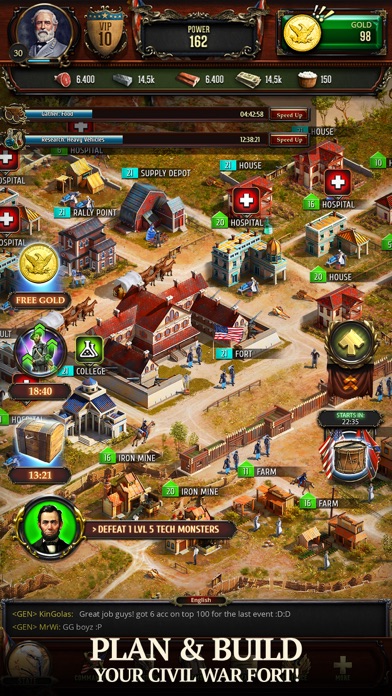 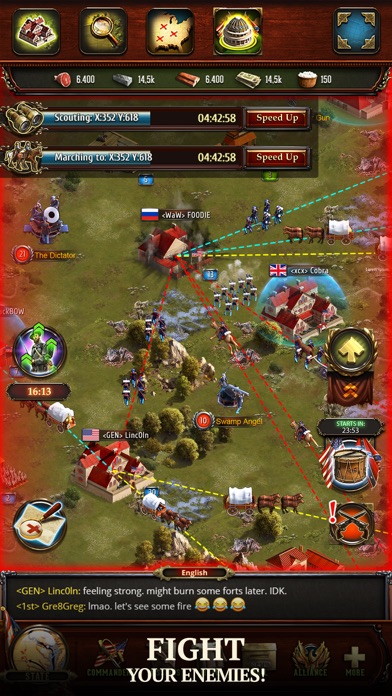 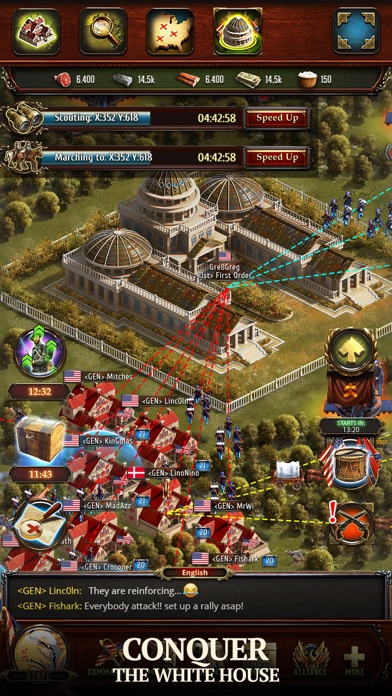 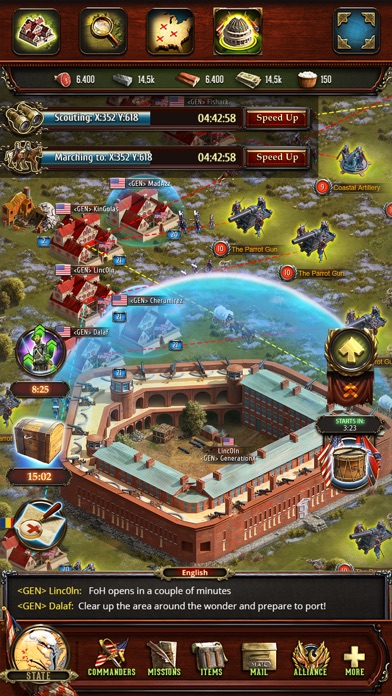 Build army bases, raise infantry, use subterfuge - anything to win the Civil War

Welcome to the year 1861, soldier! The Civil War is at its peak and we need a commander for our troops. Use real time strategy to lead our army in this conquest and become a Civil War hero!

Build your empire and send your soldiers to the battlefield. Real time strategy will determine which side wins and sets the course of American history. Use base building to create your camp and customize your army with soldiers of all kinds: infantry, cavalry or heavy artillery.

The Civil War was one of the most famous battles in world history and now you can be the hero by demonstrating your power on the battlefield. Develop war strategy, check civil war battle maps, optimize the battlefield, and become the legend of the Civil War. Be the American Civil War commander that kids will study in their history books!

Play real time strategy war games and test your tactics - resources are scarce and collecting them takes time, so manage them well to win. Build and defend your base, follow your goal and use military strategy to achieve victory. As the war commander, you decide who lives or dies on the battlefield.

Civil War Game
• Fight in the America Civil War - side with the Union and Abraham Lincoln or join the Confederacy with Jefferson Davis.
• Real time strategy in epic war battles let you decide the course of history!
• Multiplayer strategy and tactics will decide the outcome of the war.
• Civil War battle maps based on historical battles.

War Strategy Game
• Use Civil War military weapons and artillery from 1861.
• Build and defend in the most epic fights in American history with one of the most realistic MMO strategy games.
• Command and conquer an army of 1861 soldiers and become a military hero!
• Use base building to create and defend your base of operations.

Online Strategy Games
• Use your American history knowledge to fight on the battlefield.
• PvP battles have your army face off against other players!
• War and Peace leads you to a time where wars cannot be won with helicopters - remember that you’re in 1861 and there are no modern weapons!
• Base building, real time strategy, and subterfuge will help you win the Civil War!

Army Strategy Games:
• Build a military base and command your army against the enemy.
• Manage soldiers and develop tactics to win this epic war.
• Use subterfuge and military tactics to outwit your foes.
• Step into USA history and be part of the country’s defining war!
• Conquer civil war battle maps without using a tank or battleship!

Start base building, develop war tactics, take command and prepare your artillery for the MMO strategy war in War and Peace!

War and Peace is free too download and play, however some game items can be purchased for real money. Among these items, we offer a monthly subscription titled "Second Builder Subscription" priced at $14.99, which lasts for 30 days. After purchasing, players will get exclusive privileges which are increasing for each month while the subscription is active.
Please note:
1. Payment will be charged to your iTunes Account at confirmation of purchase
2. Subscription automatically renews unless auto-renew is turned off at least 24-hours before the end of the current period
3. Your account will be charged for renewal within 24-hours prior to the end of the current period, and identify the cost of the renewal
4. Subscriptions may be managed by the user and auto-renewal may be turned off by going to the your Account Settings after purchase
5. Any unused portion of a free trial period, if offered, will be forfeited when the user purchases a subscription to that publication, where applicable 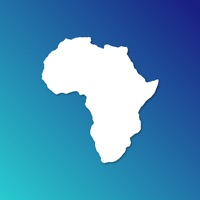 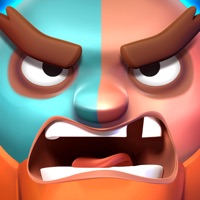 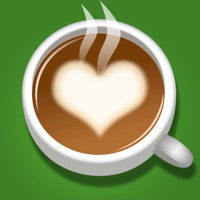 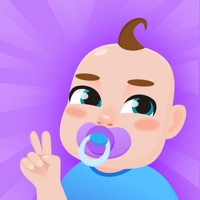 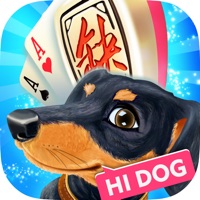 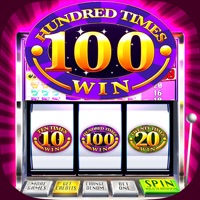 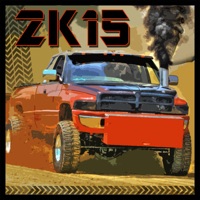 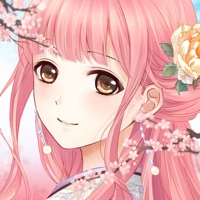 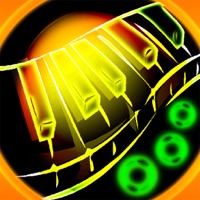 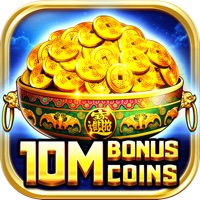