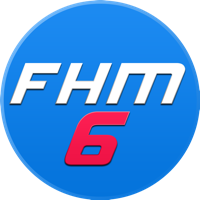 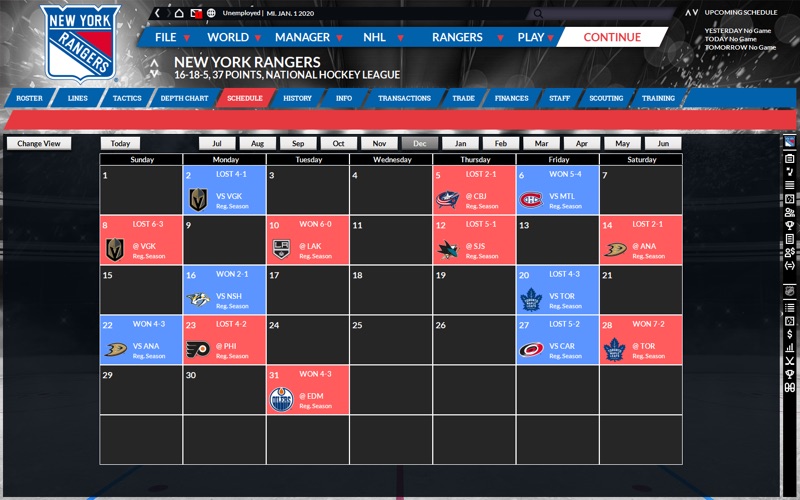 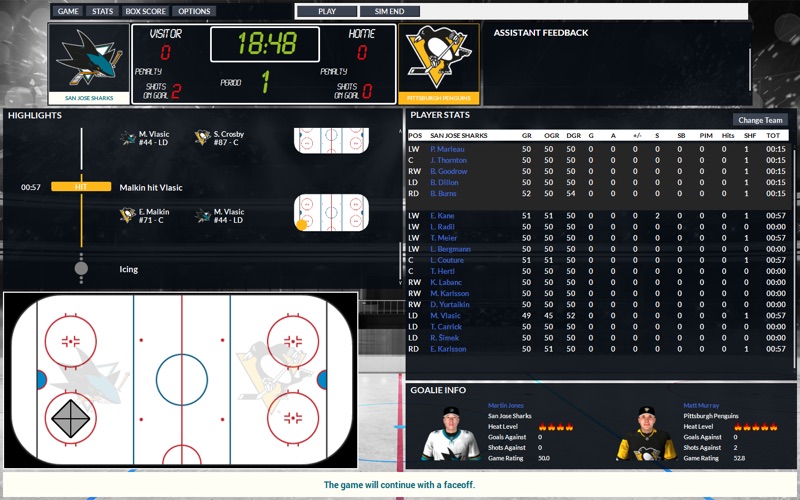 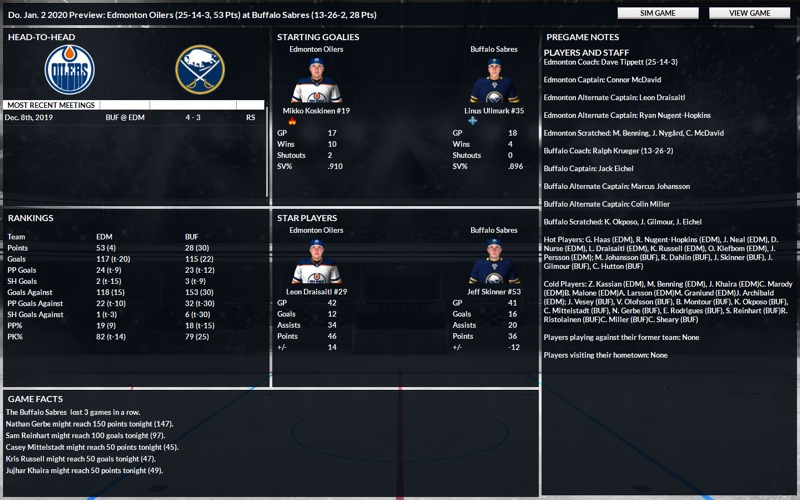 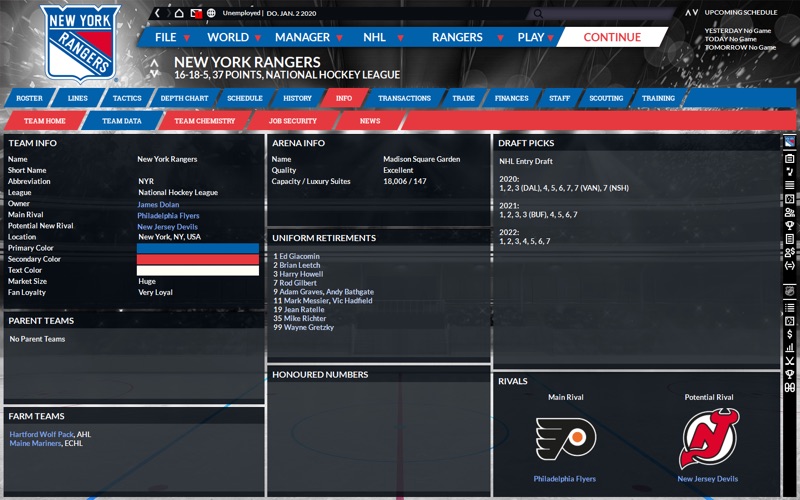 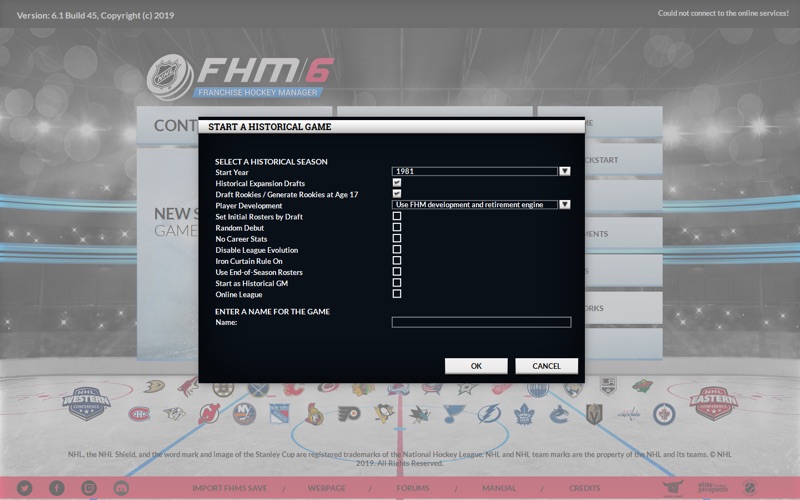 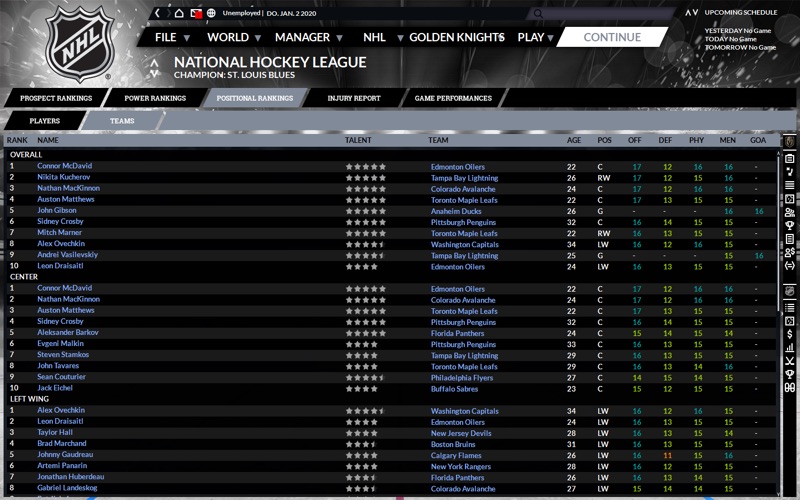 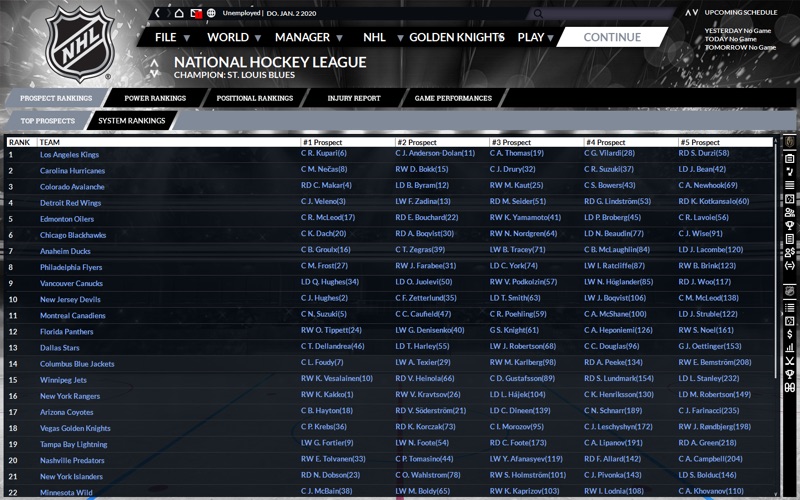 The Franchise Hockey Manager series returns for the 2019-20 season with plenty of new additions to the deepest, most authentic hockey strategy gaming experience you can find.

Choose one of 32 leagues around the globe and select a team to guide to glory, including a chance at the ultimate prize: FHM6 is licensed by the NHL®, allowing you to take the reins of your favorite franchise to capture the Stanley Cup®. Or create your own hockey universe, or even choose a historical NHL® start date from any year in league history right back to the beginning in 1917. Sign free agents, trade players, draft the next crop of superstars, and much more!

This is as close as you'll get to sitting in a General Manager's office without drawing a paycheck from a team. Oversee team finances, hire your staff, make trades, sign free agents, and draft the newest generation of stars as you try to build a championship team - and then make it into a dynasty!
FHM6: Rivalry. Defined.

All new for Franchise Hockey Manager 6:

- New Rivalry System! Rival matches have extra significance for success - and change over time in response to in-game results.
- Fans Matter! Supporter happiness is tracked, changing in response to in-game events and actions, affecting attendance, job security, owner satisfaction, and more!
- Alter history! Change the structure and evolution of historical leagues and teams.
- Real historical staff! Play with and against legendary coaches, general managers, and owners, or step into their shoes with the new "Play as" mode that lets you take the identity (and abilities!) of a real GM.
- New exhibition mode! Pit teams from any era against each other, opening infinite possibilities for matchups.
- Improved team management screens - lock players to a specific line!
- Improved player modelling! Suspensions for on- or off-ice incidents, stat-adjusted talent ratings, and personality ratings that evolve in response to game event
- Accurate 2019 Opening Night rosters, teams, and leagues!
- New Team reports! Tons of new information at your fingertips, including prospect and positional rankings, team power rankings, the best and worst single-game performances, global team ranking system, and more
- 25 new Historical Challenges! A wide variety of scenarios to test your skill.
- Extend your legacy! Carry forward your FHM5 saves into FHM6
- New leagues and tournaments: German, Swiss, and UK second divisions, and the Spengler Cup! 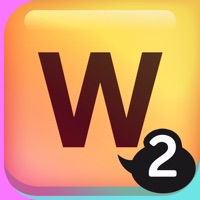 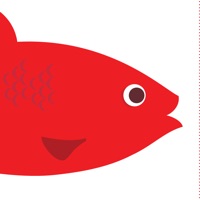 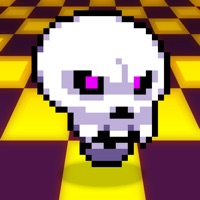 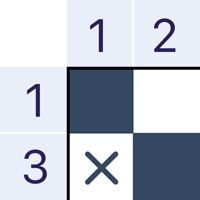 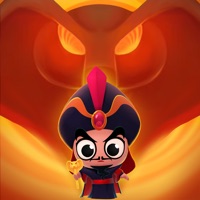 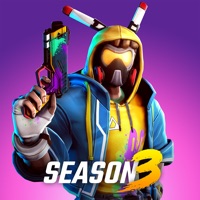 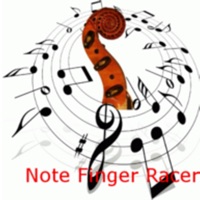 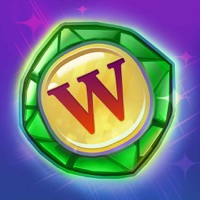 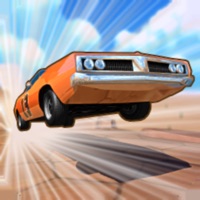