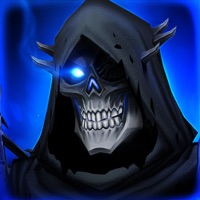 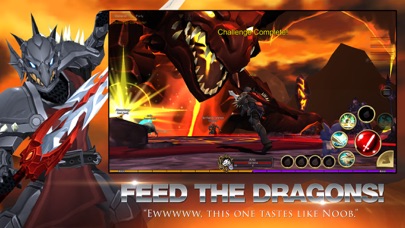 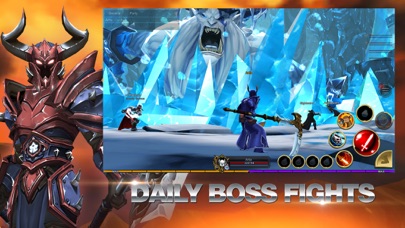 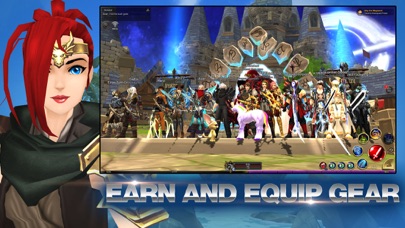 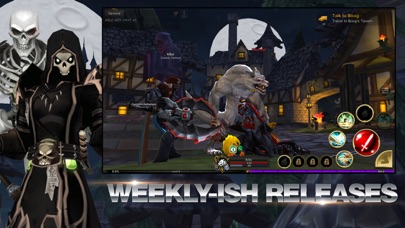 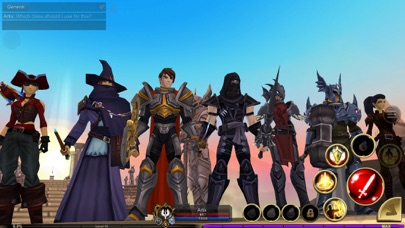 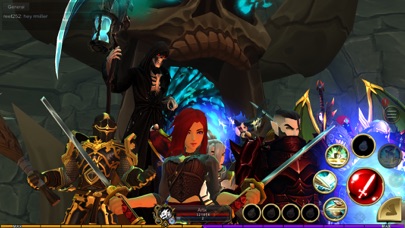 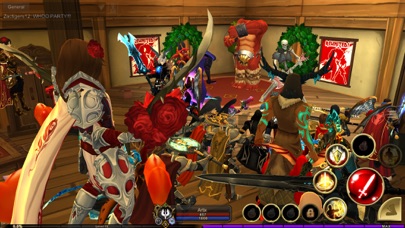 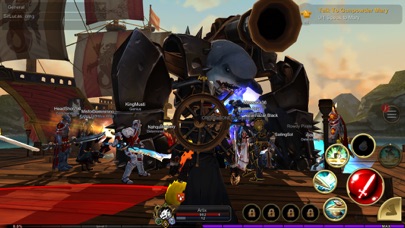 This MMORPG is a little bit different... you were warned.

FREE NEAR-WEEKLY DLC!
We're building new adventures for you as you read this.

BEST MMO VILLAINS & MONSTERS
• Our bad guys can beat up your other game's bad guys.
• As long as we're the ones writing the story. Which we are.
• Unless you want to jump in and help. Comment on our official posts at AQ3D.com
• NecroKnights
• Vampire Lords
• Werewolf Gladiators
• Pirates, Ninjas, "The Braken"
• DEATH - Underworld Celebrity
• Frogzards
• Drickens - Half Dragon, half chicken
• Dragons
• Lots of Dragons
• OMG why do we love Dragons so much!


PARKOUR CHALLENGE MAPS
You will regret that we let you jump in this game XD Some of our parkour maps are 100% evil. LAZORS!


TRAVEL FORMS
• Transform into birds, dragons, and creatures that move at high speed
• Except the bush transformation... awkward.


FINALLY, A GAME THAT'S NOT PAY-TO-WIN XD
• Finally, a game that's not going to dive into your wallet
• A legitimate free game with legit daily rewards
• Earn power and cool stuff through gameplay
• Optional cosmetics if you’d like to support us


AQ3D CURRENT FEATURES!
• Battle monsters in real-time combat
• Summon & Teleport to your friends
• Pets
• Crafting
• Tons of things to complain about!
• Persistent online world
• Bad puns
• Cutscenes you won’t want to skip! (Probably)
• Check our website to see what we are developing next


SORCERER GENERAL'S WARNING: This game is ONLY for fans of fantasy MMOs, swords & sorcery, open-world games, passionately involved game developers, and people who wandered here completely by mistake but downloaded it and loved it anyway. May contain Artix Entertainment's unpredictable tongue-in-cheek humor, parody, puns, oddly-fused monsters (Werepyres?), and the game is so casually hard core that there is a 99% chance you will die before the game even starts. But hey, maybe you'll get lucky and DEATH (aka The Grim Reaper) will make you a deal you can't refuse. Only one way to find out…

STALK... erm, FOLLOW US FOR ALL THE AQ3D MADNESS! 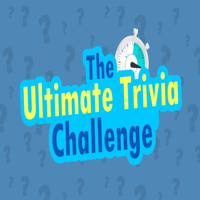 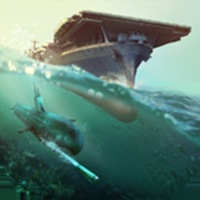 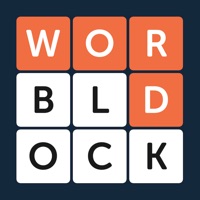 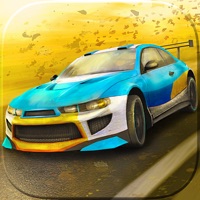 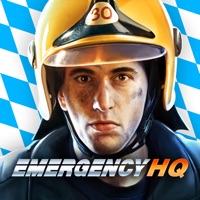 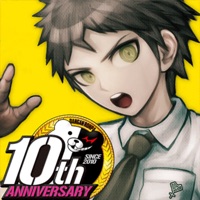 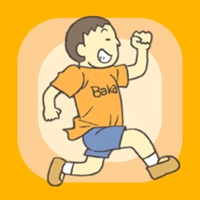 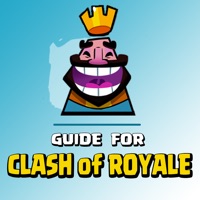 GameHack: Guide for Clash of Royale 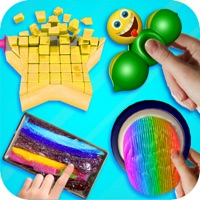 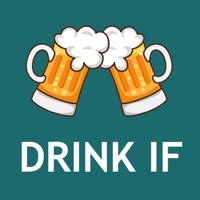